Steve has been competing from a young age in Club, Centre and National events across the UK and his most recent successes have been impressive.

The Directors at Prosaw are pleased to be able to be a part of Steve's season and hope that their financial support will assist him in having a fantastic and successful campaign in 2018.

Prosaw were able to chat to Steve to find out more about Trials and his love of riding.

For some people Motorcycle Trials isn't something they know much about. Steve can you tell us a bit about what is involved?

Trials is a non-speed motorcycle sport where the objective is to complete observed sections without putting your foot down. Balance, timing & coordination are crucial to overcome hazards such as rocks, streams, mud & steep hills.

A physically and mentally demanding sport and of course you need good handling of your bike. What made you get involved in the world of Motorcycle Trials?

Well I had my first Trials motorbike aged 8 but just rode for fun. I started competing at local events age 18 and rode for 10 years. After a break, mainly playing Golf I started riding again in 2009. In total have about 18 years experience of riding in competitions. 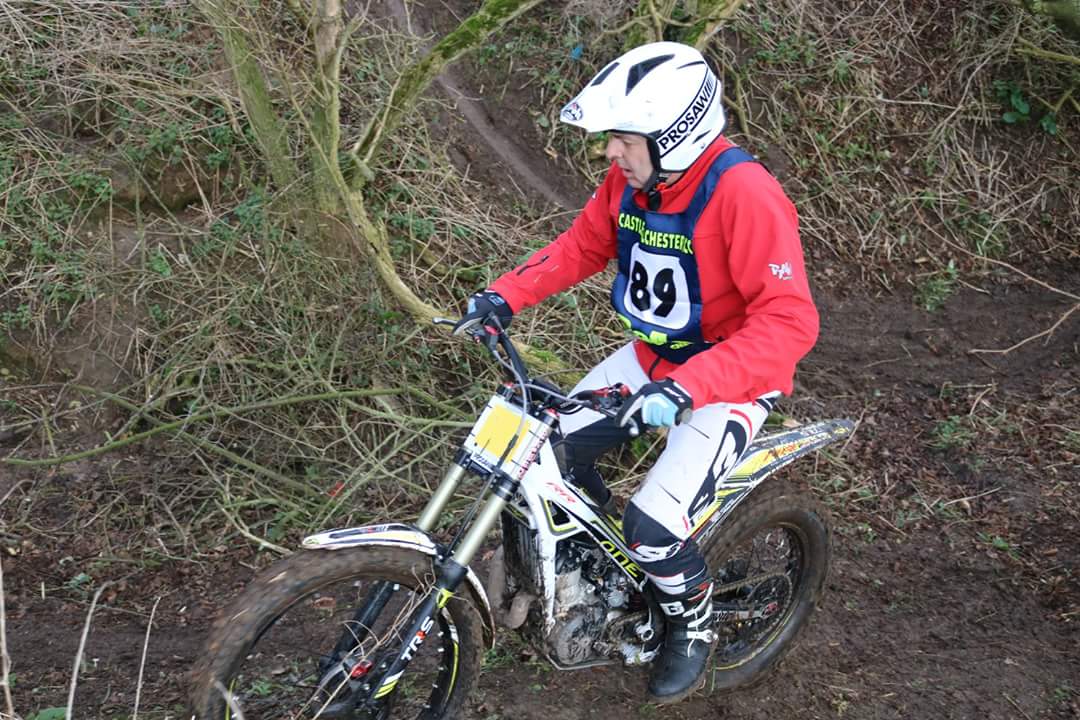 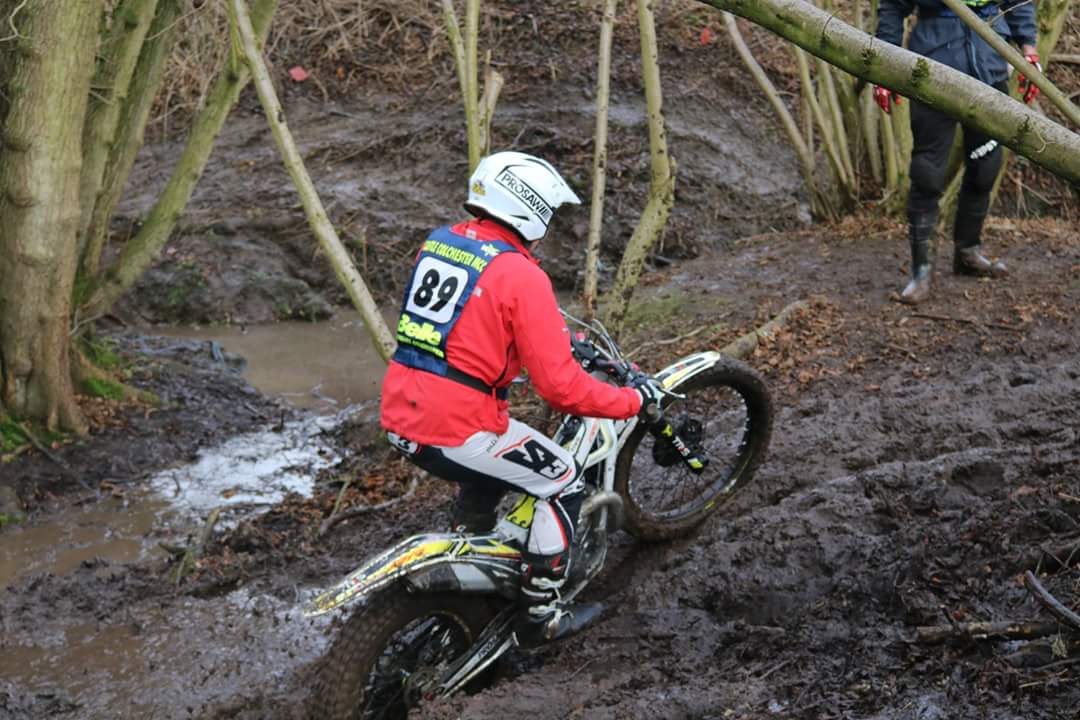 Tell us a bit about some of the competitions you've taken part in.

Obviously you love riding and also winning which is what you've gone on to do on multiple occasions at the Kia National Championships. This began in 2014 right?

That's right. I bought my 1990 Yamaha TY250R after borrowing a friends bike in 2014 and started to ride in Classic Trials. I then went on to win the Aircooled Monoshock Expert Class in the National Kia Twinshock Championship 2014, 2015 and a 2nd in 2016. In 2017 I won the ACU Normandale Masters Championship.

Congratulations Steve that's an impressive list there. So what's next for 2018?

For 2018 I intend to compete in the Kia National Twinshock Championship on the Yamaha. Where events don't clash I will contest the ACU Normandale Masters Championship - Over 40's Class on my new TRS.
More highlights for my year include the Loch Lomond 2 Day in May and Manx 2 Day Trial in July. So there's lots going on in 2018. 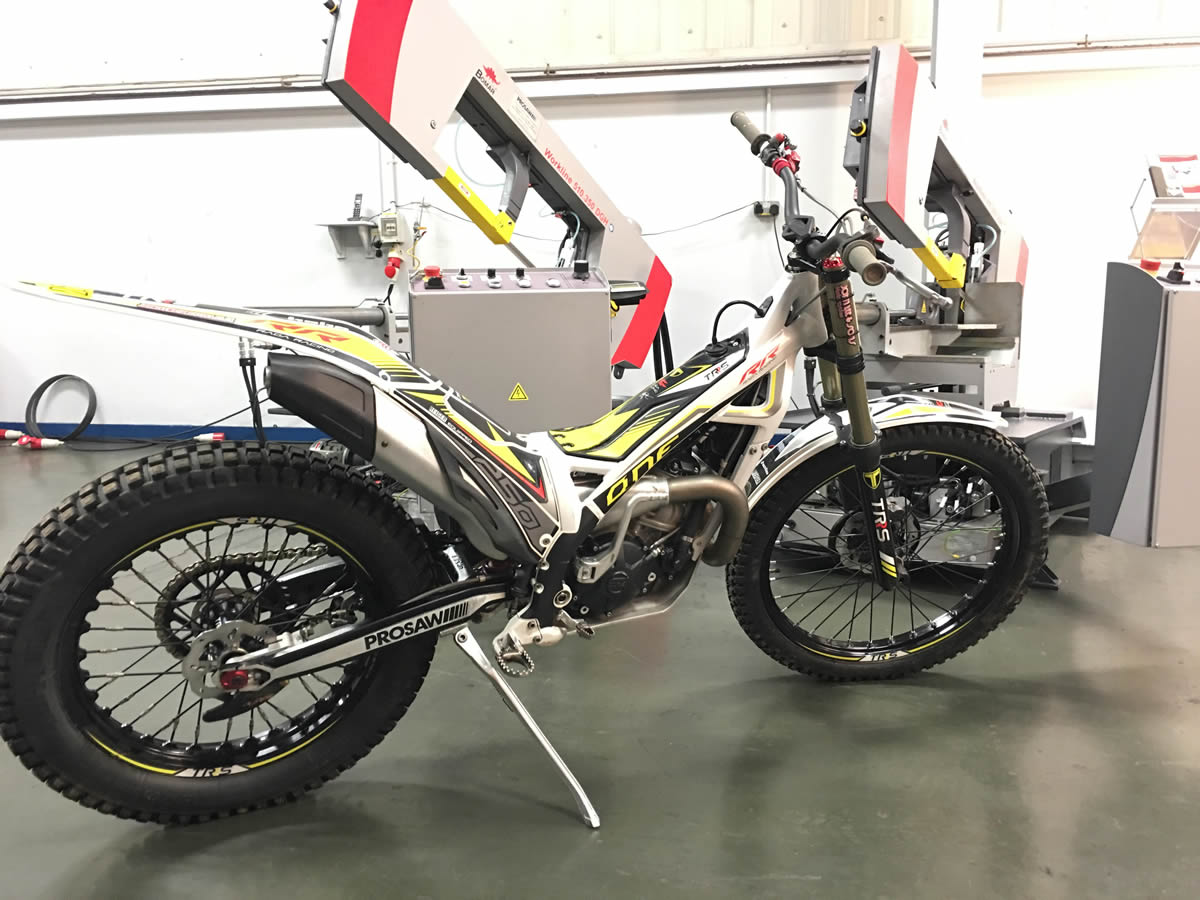 Steve will be at these events on;